The land that Cranbrook is built has been farmed for thousands of years. The fertile volcanic soil is good for many things, fruit, wheat, barley, vegetables and livestock amongst other things. By the 19th Century the area had also become well known for orchards and cider. 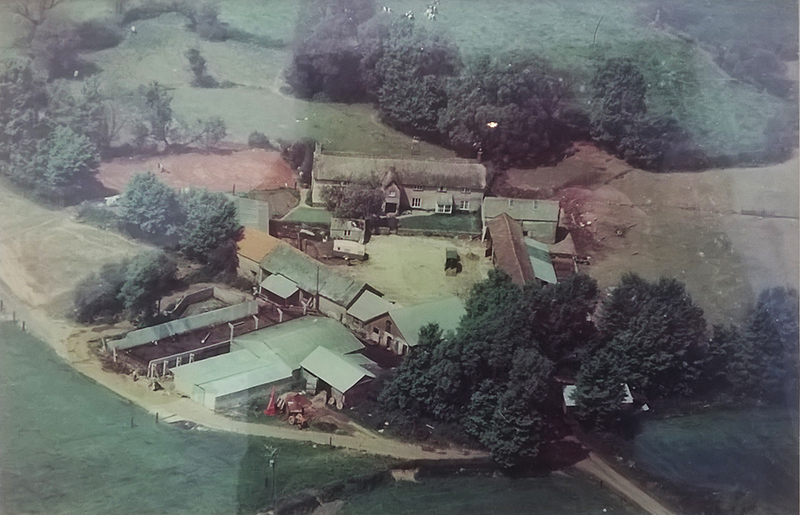 In the late 19th century the tenant of Younghayes Farm was William Davis who farmed there till the Second World War when Willam Pratt took over. Tillhouse was occupied by the Hawkins family (Thomas, William and Mary), then by Charles Davis who took over during the First World War and by Ernest Trump who was farming there in the Second World War, handing it on to his son William. Phil and JulieTrump were the last farmers of Tillhouse and Younghayes, working around 420 acres, mostly for their herd of 200 dairy cows, Friesians and Holstiens. Phil and Jane left Tillhouse in 2005.